Not many hats are as instantly associated with the military as is the boonie hat. Its use by special forces, and now also by regular troops, has made it an iconic piece of headwear—not just because it looks cool, but also because of its practicalness and rich history. Reason enough to take a closer look at the boonie hat’s origins, usage, and acceptance in comparison to other popular hats/caps, etc.

The origin of the actual design is hard to pinpoint. One could go back at least 100 years to  fisherman hats called “bucket hats” which were made of wool or tweed and bore a faint resemblance to the modern boonie.

In the late 1930s, the U.S. military issued hats with a wide brim that went all around the head. First made of denim and later herringbone twill, these were nicknamed “Daisy Mae” hats (after a comic-strip character of the time). It, too, somewhat resembled what we know today as a boonie. 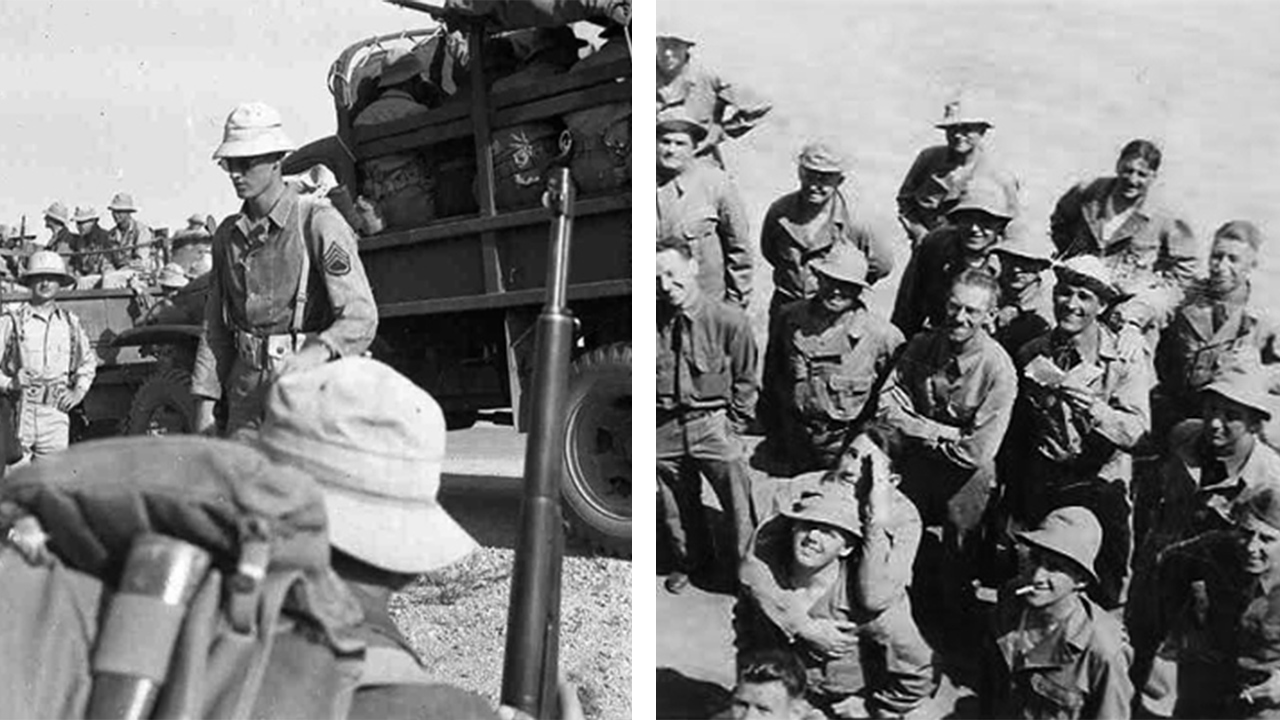 But U.S. troops weren’t alone in using these types of hats. The British Commonwealth and its forces had their own hot-climate uniform that came with a “bush hat”. This hat was widely used by Commonwealth forces during the Second World War and later during the Malayan Emergency (a guerrilla war during the decolonisation phase that took place in the 1950s and 1960s).

The Australians called their version of this headwear “Giggle hats” because of the shorter brim and more or less ridiculous look. Already, then, the design was very popular among the troops because of its comfort and practical use in warmer climates.

Enter your email and stay in the know with future topics about tactical gear.

Vietnam and the Special Forces

But none of these conflicts made the boonie famous. That happened during the Vietnam War, when it was widely used by special forces like the MACV-SOG and the Long Range Reconnaissance Patrols. In the beginning, these hats were made in a variety of styles and all purchased from local sewing shops using mostly recycled fabric in Tigerstripe or ERDL camouflage as well as Olive Green.

Soldiers being soldiers, these hats were extensively personalized with slogans, logos, and the like. Naturally, the wearers felt great attachment to them.

In 1967, the U.S. military began issuing boonie hats on a regular basis, officially designating them in typical military nomenclature as “hat, jungle, with insect net.” They supplemented regular patrol and baseball caps used by soldiers in garrison, thus paving the road to the boonie’s success.

It was during the Vietnam War that the boonie acquired its famous name—although it is not quite clear why it ended up being called boonie. Some have speculated that boonie is a reference to the Tagalog word bundok, which means mountain.

Without much context, this seems far-fetched, but it makes sense if you consider that bundok morphed into boondocks, a slang word introduced by Americans fighting in the Philippines during the Spanish-American War (1899-1902). Boondocks referred to people coming from the mountains.

The term later evolved into a description for anything coming out of a wilderness area and was eventually shortened to boonie—a rather fitting name given Vietnam’s spectrum of landscape, which ranges from mountainous terrain to jungle deltas.

Boonie hats went on to become a standard item and were part of all major conflicts in hot and jungle climates, fielded by many different nations and non-state actors. They can be seen in photographs taken of the Gulf wars and the war in Afghanistan.

Boonies are now so common that it’s hard to imagine a time when they weren’t worn by some forces somewhere.

The thought behind boonie hats

The boonie hat is not simply a fashion statement, but a product born of necessity. Given the hot and humid climates for which boonies are designed, they’re more comfortable than a helmet and better at offering protection against rain and sun.

The round shape of the helmet is yet another reason why boonies are necessary. Because of its wide brim and shapeless form, a boonie helps break up the wearer’s silhouette and conceals the easily identifiable shape of his head. More concealment is possible by affixing some vegetation to the foliage ring—every military boonie comes with one (it’s the webbing along the crown of the hat and consists of many loops).

However, the wide brim also has its disadvantages. When wet, the brim is prone to sag which reduces the wearer’s field of view. Some troops—especially reconnaissance teams—got around this problem by cutting the brim shorter. This resulted in a design known today as the “Recce Boonie”.

Depending on the country, boonies may come in a variety of designs. These can include different forms of ventilation (grommets, tunnels, and mesh) as well as snaps that permit affixing the brim to the crown to allow the boonie to become more like a safari hat.

Boonie hats are known for the ease with which they can be modified in the field. For example, Vietnam War-era recon teams sewed orange panels inside their boonies. Doing so allowed wearers to signal aircraft overhead simply by raising and lowering their hats. Turning the hats inside out allowed these same panels to also be used as extraction markers that enabled friendly troops to easily identify their own from the air when push came to shove in this time before IR strobes.

Another boonie hat modification included flat inside pockets to store documents. This modification made sense for use in humid, wet jungle environments since the head stayed dry longest.

Last but not least, there was the strap—a most basic feature, but essential to keeping the boonie in place and preventing its loss.

We kept all these features and modifications in mind as we designed our Striker Gen. 2 Boonie Hat. For instance, you will find a wire installed in the front and back of the wide brim to let you shape the brim just the way you like it—this lets you take better control of your field of view, even when the boonie is wet. Other features we included: dedicated mesh areas to provide ventilation and a pocket for documents on the inside.

The status quo of headwear

So, where does the boonie fit in in today’s world of headwear? First of all, military/tactical hats and caps are widely regarded as part of the uniform. Indeed, soldiers in almost every army on this planet are required to wear something on their head at all times when outside a building or vehicle.

Over the decades, several types of caps gained fame and earned a solid reputation—just as did the boonie hat. The patrol cap is one of them. It is still in use, especially for garrison life or during patrols when no helmets are needed.

American headwear designs have had a massive impact, even on subcultures, and were adopted around the globe. But the U.S. was not the only country known for iconic headwear.

In the German-speaking sphere you routinely encounter the field cap, a style that traces back to the headpieces worn in the 1930s and earlier by German and Austrian mountaineers and members of mountain-warfare groups.

The Brits, meanwhile, still use berets in garrison. And the distinctive French “Bigeard cap” continues to have its place among multiple armies. 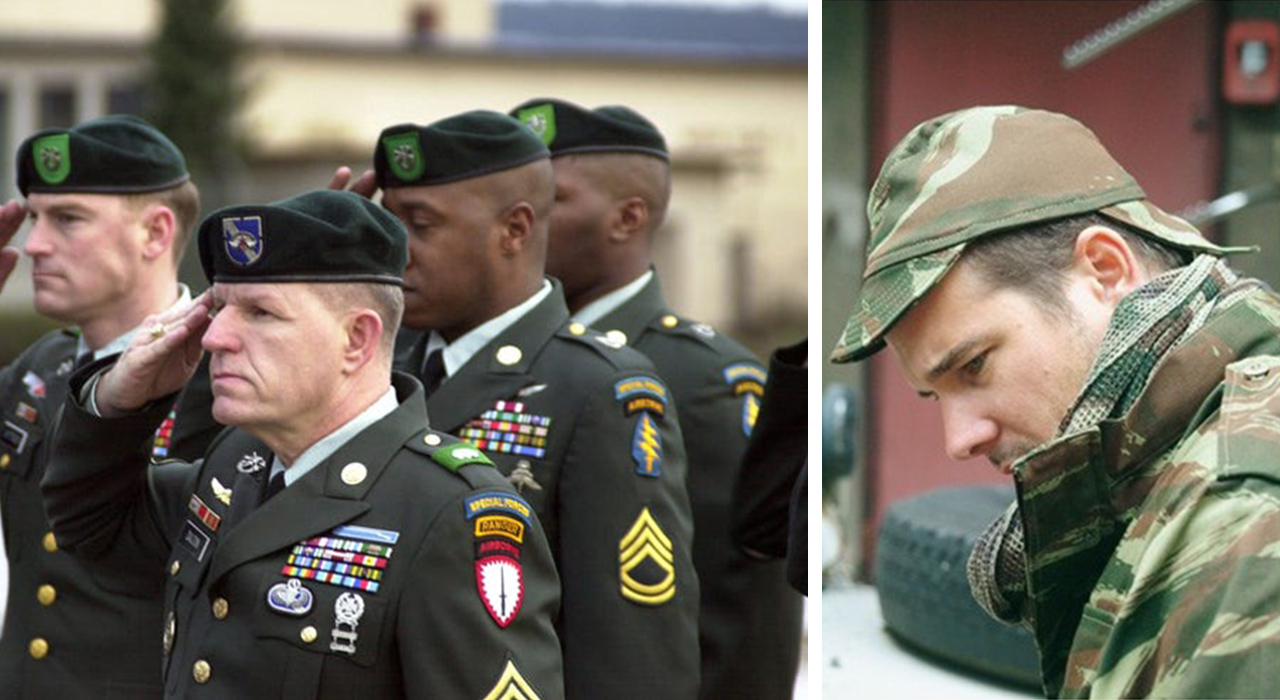 Now, thanks to the war on terror (or, better said, the conflicts of the 21st century) and the trend toward privatization of security, making a comeback is the good old-fashioned baseball cap.

Instead of calling them baseball caps, they are now commonly known as “operator” or “contractor” caps. This is appropriate in light of their wide use among military contractors and special forces troops operating in civilian disguise.

However, unlike actual baseball caps, operator caps come without a top button (so as to prevent painful encounters with punches) and may include ear protection as well as a prominent frontal area containing Velcro.

Together with the boonie hat, these caps are now the dominant headwear in the commercial tactical market, second only to the mandatory patrol and field caps for everyday garrison life. This is also the reason why you will find both styles of headwear in our tactical caps. 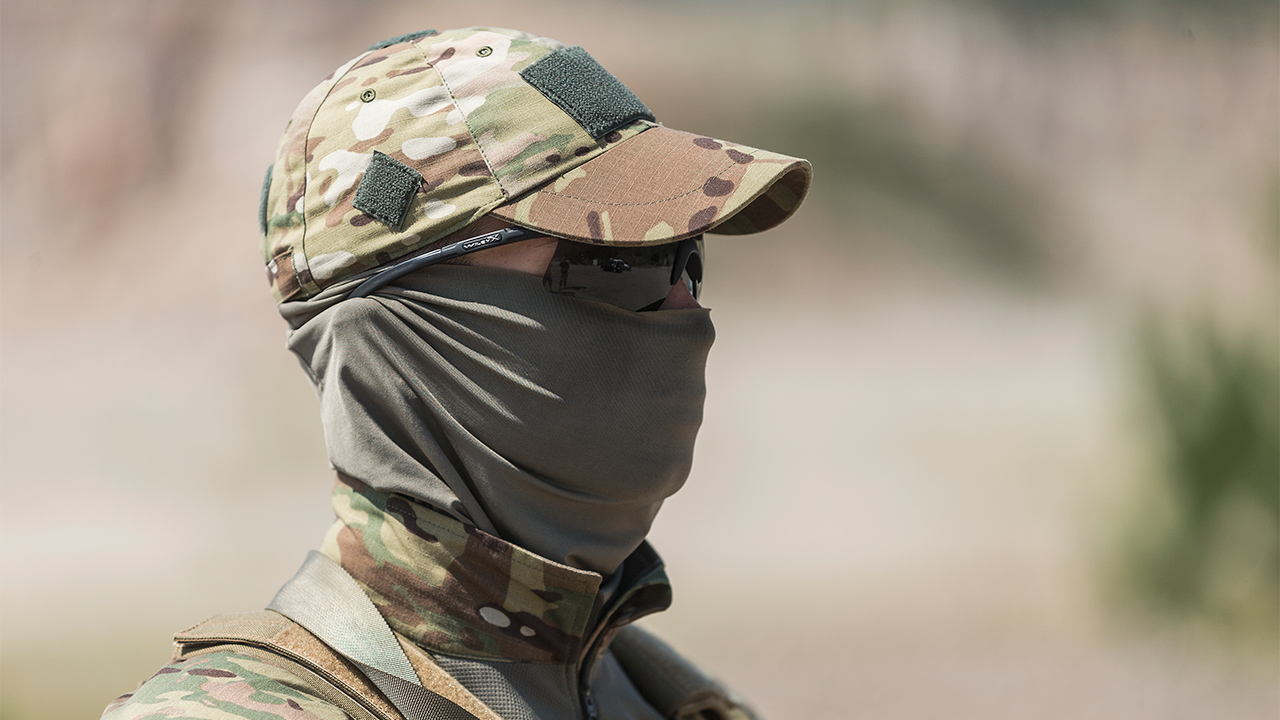 It should be clear that the boonie hat is far more than an accessory to wear on a Sunday fishing trip. For several decades now, this simple piece of headwear has offered soldiers protection from the elements and concealment from their enemies.

Next to the operator cap it is a very in-demand item throughout the tactical community and the civilian world. Given current trends, its popularity could be as unassailable as its status as a legendary piece of headwear.