There was a time when the idea of putting elastic panels in tactical pants would have been considered a joke amongst the guys. Today, it allows us to create anatomically fitted clothing and, specifically, UF PRO tactical pants as you know them. This blog post shares insights into schoeller®-dynamic, the stretch fabric at the heart of it all.

Stretch materials are a big part of our tactical garments today as they allow us to create clothing that is anatomically fitted yet still gives the wearer great freedom to move. Thanks to elastic stretch panels, we were able to bring to life what have since gone on to become our two most recognised lineups—Striker Combat Pants and P-40 Tactical Pants.

At the heart of all this was schoeller®-dynamic, a back-then-new-to-us stretch material from Schoeller Textil AG, a Swiss manufacturer of high-tech fabrics.

A new “less baggy, more fitted” cut was born and the rest is, as they say, history. In our opinion, the changes wrought by these advancements made an impact on the tactical garment industry as we know it.

Rewind back to the 2010s. Our development team at UF PRO is trying to address the challenges posed by the new cut. The solution they will eventually opt for? It is to implement elastic material into the pants. 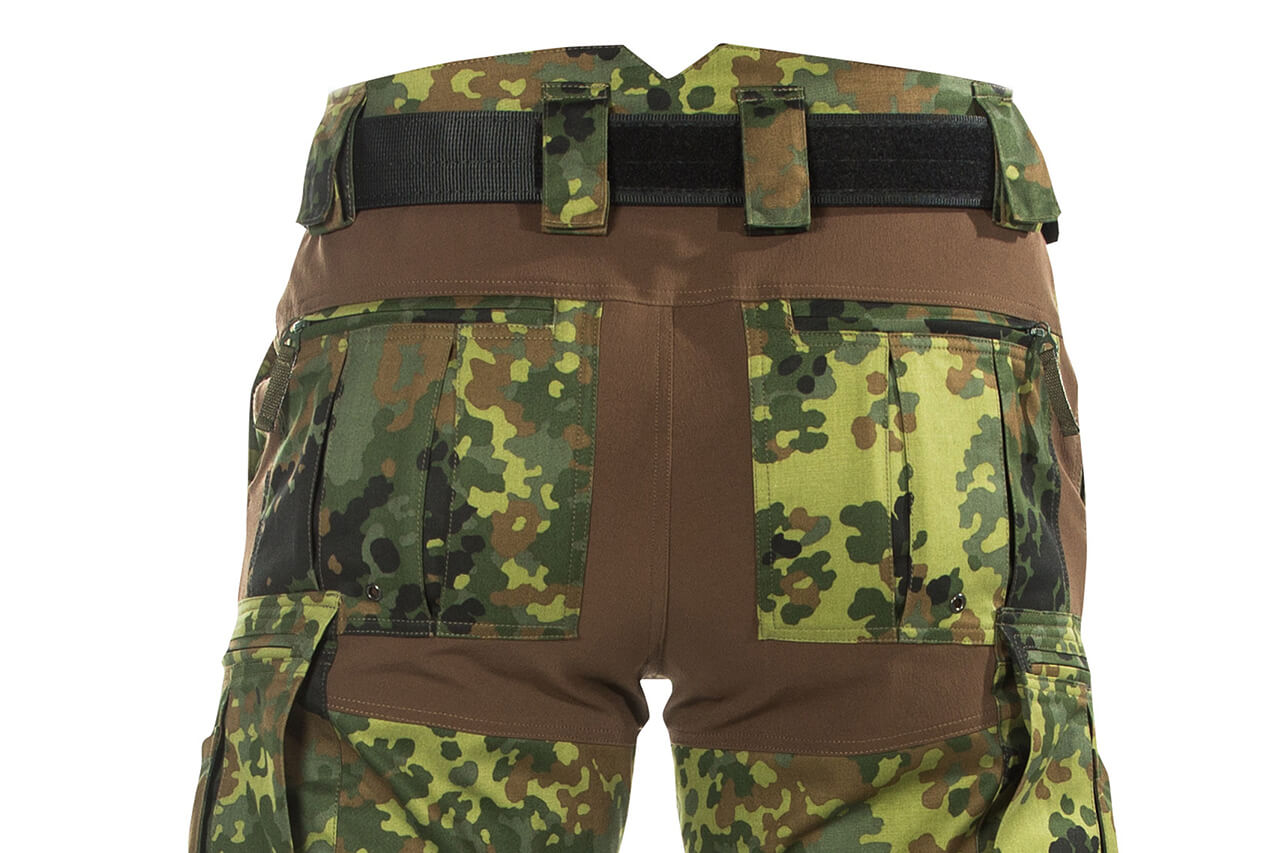 The team decides that the fabric used must have a specific set of properties. It has to be durable enough to withstand the harsh environments and conditions in which the pants will be worn but at the same time remain comfortable, not restrict the wearer’s movements, and not create odd breathability issues when worn for an extended period.

In the course of finding fabrics offering those properties, the team brings in samples of materials that seem interesting. They put each to the test. A common thread that emerges is significant issues with relaxation and breaking forces.

Relaxation is the process by which fabric returns to its previous state after you stretch it. Think of a piece of elastic that you pull—when you release the tension, the fabric goes “floingggg” and snaps back to the state it was in before you stretched it. However, some materials do not return to their previous state after being stretched, and can in fact become permanently elongated (even if slightly so, which in any event is something that can cause issues down the line).

Breaking forces, meanwhile, refers to the amount of stretching to which a piece of material can be subjected before it rips. Think of what happens to a rubber band that you pull too far. It breaks. And in order for the rubber band to break, all that’s necessary is for a small section of it to buckle under the force you’re exerting upon it.

So reliability and comfort are the first categories. Additionally, there’s the performance itself. The surface of the material has to stretch by a large enough percentage for you to notice a difference. The first such milestone is somewhere around 30 percent. That’s where you begin to notice whether something is or isn’t an elastic material.

schoeller®-dynamic was an elastic material that had what we were looking for—and in an industry-leading fashion. None of the other materials we tested even came close to the performance we sought, but schoeller®-dynamic did. Amongst the most notable characteristics were:

The clear choice then was schoeller®-dynamic material, and it remains our go-to choice to this day.

You can learn more about schoeller®-dynamic’s performance capabilities by having a look at this intel on the Striker BDU here. You can also read about the UF PRO anatomic fit here.

While no one who actually wore the new pants we created from schoeller®-dynamic had doubts about their viability, the design team certainly did (as is typical anytime a novel construction concept is introduced). Basically, the team fretted that the elastic materials wouldn’t long survive given the kind of paces our customers are known to put their gear through.

You see, back in the day, combat pants, where they covered the buttocks, were constructed with a double-layer fabric to increase durability in an area that tends to be subjected to a lot of friction. So the expectation was that this new construction involving elastic panels would mean a decrease in durability—despite the fact that schoeller®-dynamic was in some instances known to be more durable than ripstop. 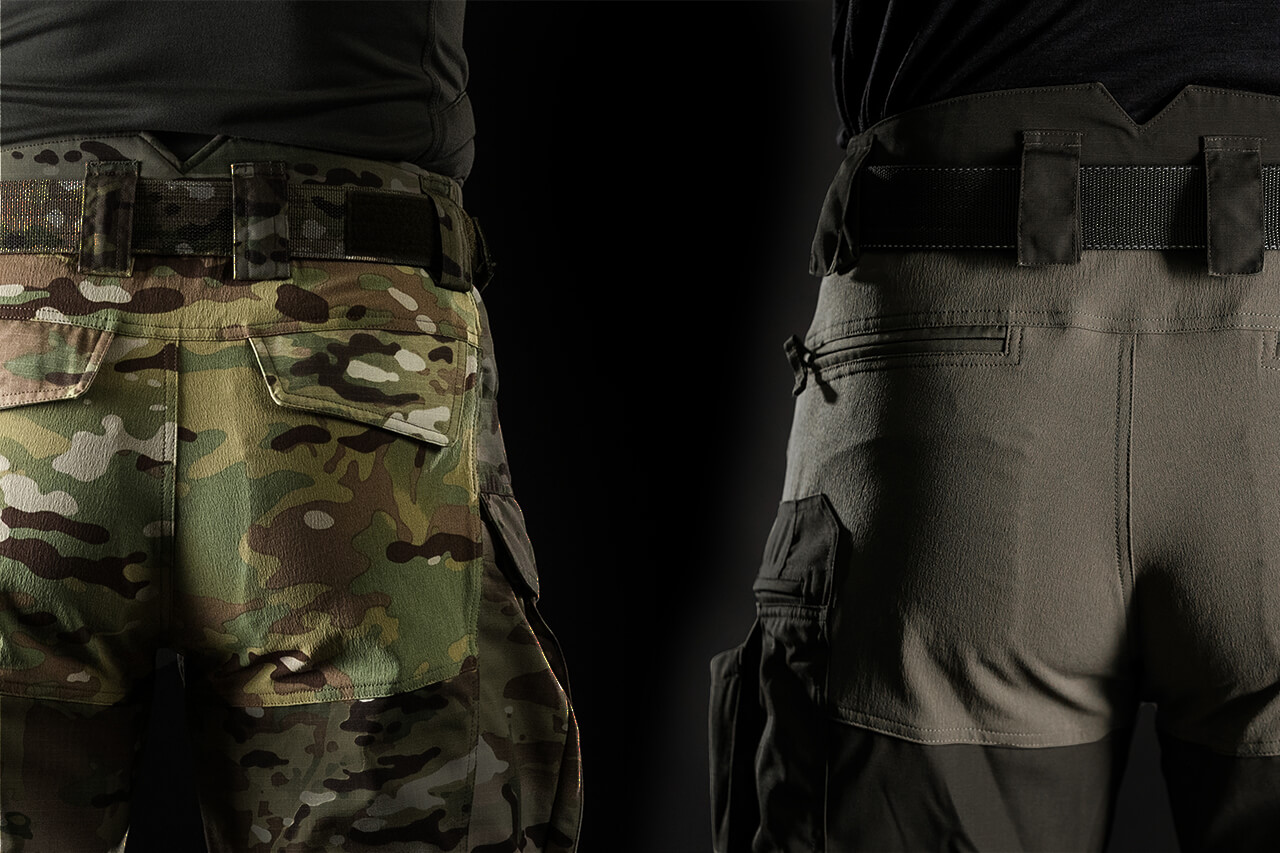 Indeed, during our testing phase there were only a handful of incidents in which tearing occurred. And, in the odd case where schoeller®-dynamic would tear, the hole did not propagate to the rest of the fabric even after continued usage. That’s an excellent property to have in tactical clothing (and it’s similar to what makes ripstop so great—it can tear, but the damage is contained and as such prevents the tear from spreading). Moreover, there were no durability or material fluffing issues after heavy usage.

I admit I myself had doubts because theory is one thing and real life is another. But those doubts didn’t last long. I vividly remember a scene where our resident combat medic Luka dragged a buddy in full gear by the straps of his backpack over roughed-up concrete—repeatedly, probably like 15 times. I thought to myself, “Oh, sh*t, there goes the stretch fabric.” To my amazement, all that happened was the back panels became a bit dirty from the dust. The pants remained totally intact.

A separate issue we faced involving schoeller®-dynamic was the fabric’s orientation. Orientation is of particular importance when it comes to camouflage clothing because the printed pattern has to be correctly aligned. For example, it’s not possible to rotate the different sheets 90 degrees. But, as luck would have it, the prints are orientated the right way for us, meaning the areas expand primarily along the width (which happens to be the better-performing dimension for this material). 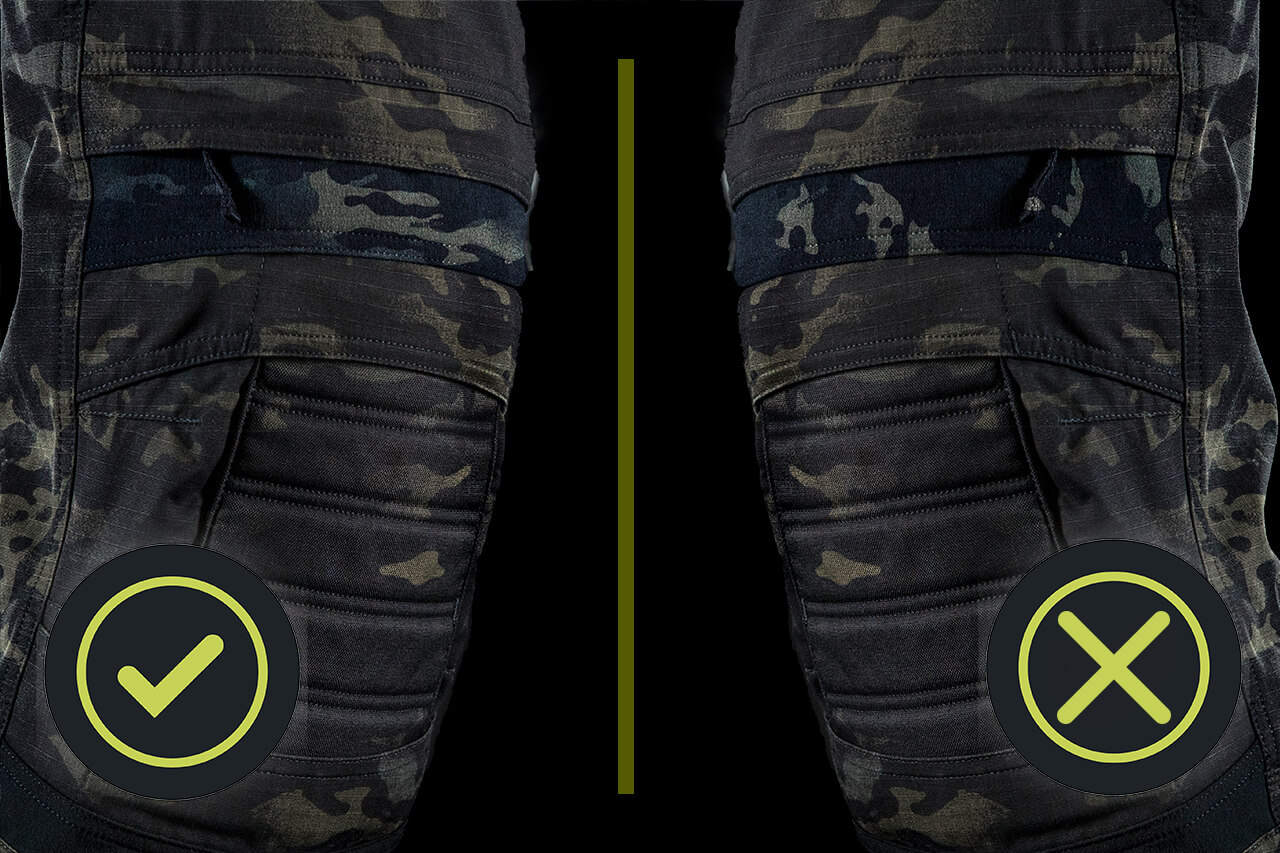 Nomenclature explanation. In the U.S. they have a different definition of these two properties. Two-way stretch (mono-elastic) as the Americans see it is a fabric that stretches in just one direction, while four-way stretch (bi-elastic) is a fabric that stretches in two directions (up/down and left/right). However, don’t let this difference mislead you into thinking that the U.S.’s four-way stretch is two times better than bi-elastic fabric, because it’s not (it’s just different nomenclature that means the same thing).

One down thanks to testing, and one down with a fortunate turn of events. schoeller®-dynamic proved to be a wise choice for our garments.

Read more about the breaking point of schoeller®-dynamic here.

What the future holds

It so happens that Schoeller Textil excels not only at designing technical elastic fabrics but also at developing advanced fabric finishes. Consequently, the Schoeller Textil fabrics we use can be upgraded with various technologies that improve their performance.

For example, Schoeller Textil developed a system by which they submerge their fabrics into large pools then heat-dry them to add “layers” or, with the use of special glueing techniques, add FR properties (the latter being a key component of our Striker FR BDU).

We’ve opted-in for two additional Schoeller Textil fabric-finishing technologies for the material used in our P-40 and Striker pants lineups.

The first is 3XDRY. This tech improves the material’s moisture-management properties, allowing wetness to be transported away faster from the wearer’s body and enabling drying time to be reduced. 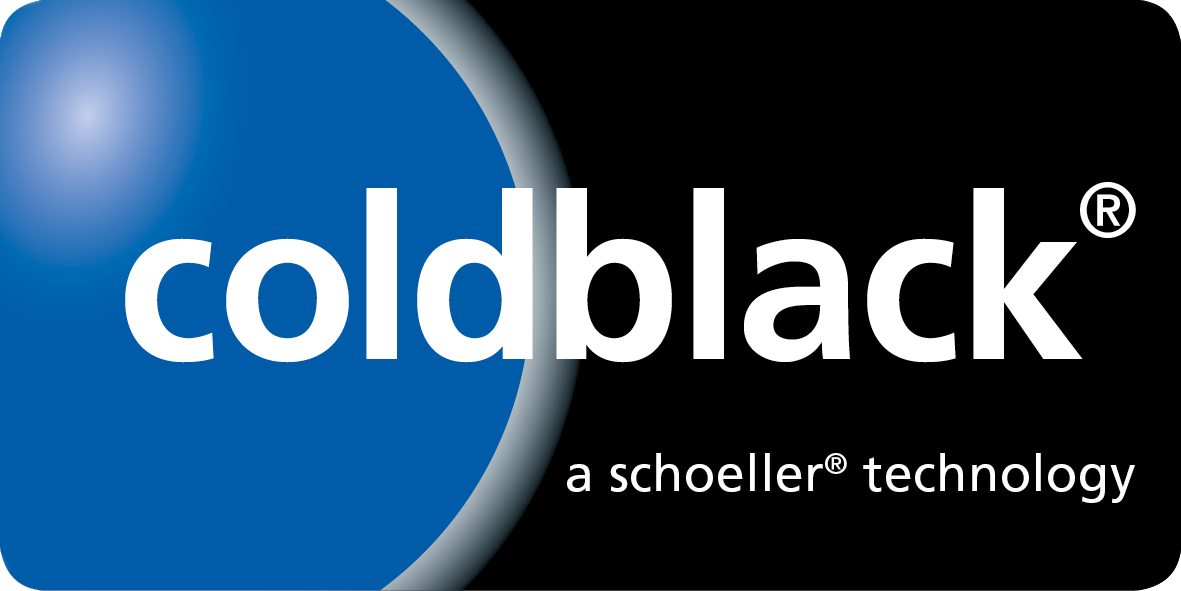 The second added technology is called coldblack®. Under the blazing sun, textiles treated with coldblack® heat up less and stay cool to the touch. coldblack® also protects against UV rays, providing an Ultraviolet Protection Factor (UPF) of 30.

Schoeller Textil has a lot more available tech in their repertoire (at last count they had an additional 18 beyond 3XDRY and coldblack®).

Mosquito protection will be a definite add-on for the future (especially in tactical clothing). We expect in the coming years to see significant steps forward and no doubt some big breakthroughs in insect repellency science that could well end reliance on toxic chemicals to discourage bugs.

schoeller®-dynamic played a key role in the development of our P-40 tactical pants and Striker combat pants. Thanks to the material’s remarkable combination of durability and highly elastic structure, the path to achieving true anatomic fit was made clear to us. We followed that path and the results speak for themselves.